The Board of Trustees of The University of Alabama System has elected Ken Simon to succeed Judge John England Jr., who has represented Alabama’s Seventh Congressional District since his election to the Board in 1998. The UA System Board of Trustees oversees the state’s largest higher education enterprise and is comprised of 15 elected members and ex-officio member Gov. Kay Ivey. 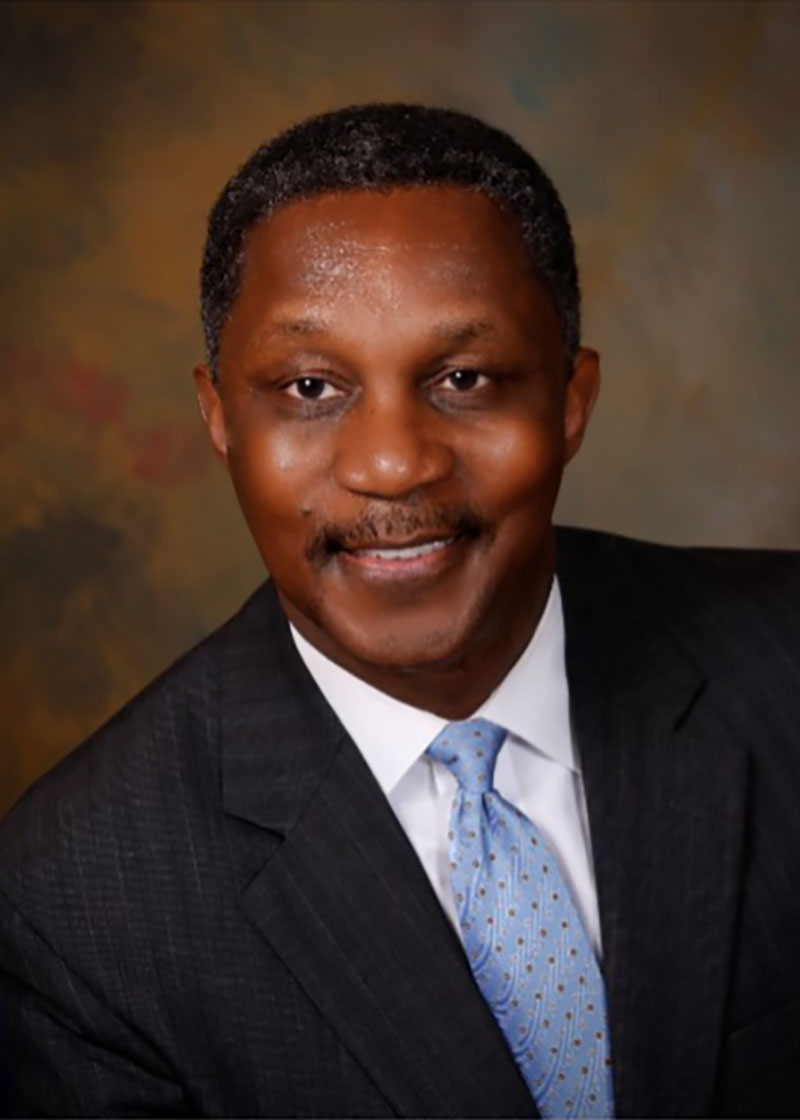 A graduate of The University of Alabama School of Law, Simon is a highly accomplished legal professional who has been recognized throughout his 40-plus years as a judge, litigator and mediator. Earning his undergraduate degree at the University of South Alabama, Simon was president of the student government association. At the UA School of Law, he was a member of the national moot court team, the Order of Barristers and the Bench & Bar Legal Honor Society.

Simon began his career in his hometown of Mobile and was selected for the prestigious White House Fellows program, subsequently working for the U.S. Securities & Exchange Commission. Upon his return to Alabama, Simon was a Jefferson County circuit judge before returning to private practice in Birmingham. Mr. Simon has been actively involved in community service throughout his career, including chairing boards for several nonprofit organizations and inner-city schools, serving on the University of South Alabama’s Board of Trustees for over a decade, and receiving the national Southern Christian Leadership Conference’s MLK Dream Keepers Award for Social Justice.

“Ken Simon’s great character, vast knowledge, and meaningful experience make him an exceptional fit to serve on the University of Alabama System Board of Trustees,” said Trustee Karen Brooks, chair of the Nominating Committee. “I was honored to nominate him to represent the Seventh Congressional District and look forward to working with him.”

During its meeting on September 17, the Board unanimously passed a resolution naming Judge England a Trustee Emeritus. Several trustees used the opportunity to describe the profound impact Judge England has made on them personally, the Board, and the University of Alabama System. President Pro Tempore W. Stancil Starnes said: “Judge England always put the best interests of our institutions at the forefront of every word he uttered and every action he suggested. A man of high intellect and integrity, accomplishment and compassion, there will never be another Judge John England.”

A lifelong public servant and a former Alabama Supreme Court justice and circuit judge, Judge England was among the first African Americans admitted to The University of Alabama School of Law, where he earned a law degree in 1974. During his 23-year tenure on the UA System governing board, he held significant leadership positions during an unprecedented era of growth. In 2019, the Board named a dorm on the UA campus in recognition of Judge England’s trailblazing legacy. As Trustee Emeritus, he will continue to chair the working group charged with reviewing named buildings, structures, and spaces on all UA System campuses relative to the UA System’s Shared Values.

“The University of Alabama System has benefitted greatly from Judge England’s sound judgment, integrity and enduring passion for our students, faculty, staff and the citizens of Alabama,” said UA System Chancellor Finis St. John. “On behalf of the entire System, I thank Judge England for his distinguished leadership and inspiring service and welcome newly elected Trustee Ken Simon.”

In other actions at the meeting, the Board elected Trustee Stan Starnes to a second, one-year term as President Pro Tempore. Trustees Karen Brooks and Harris Morrissette were elected to new six-year terms representing their respective congressional districts. The elections of Simon, Brooks and Morrissette will be submitted to the Alabama Senate for confirmation.

About the UA System