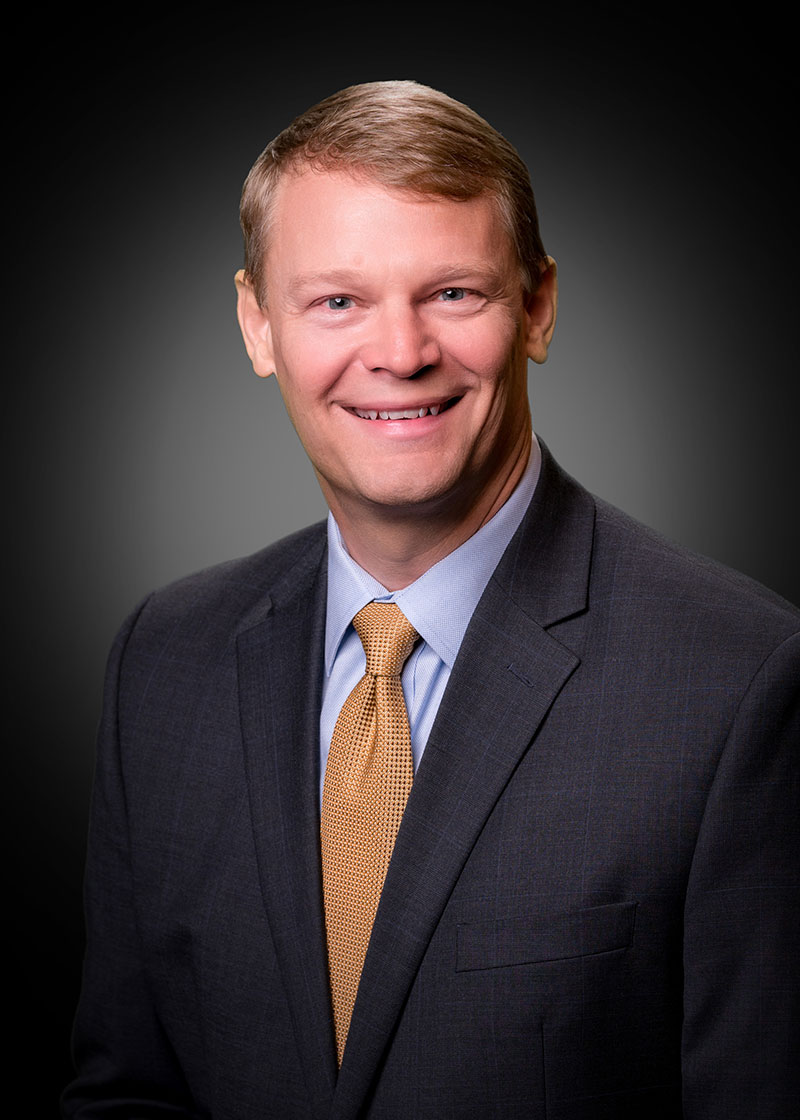 Trustee Karen Brooks, chair of the Board’s Nominating Committee, lauded the appointment: “Jeff Gronberg’s strong ties to the University of Alabama System coupled with his proven track record of exemplary leadership make him an ideal representative to serve on the UA System Board of Trustees.”

A distinguished leader in North Alabama, Jeff Gronberg is the chief executive officer of deciBel Research, an employee-owned business in Cummings Research Park that specializes in research, development and integration of radar systems and sensor technologies. With over 20 years of experience in the defense and intelligence industries, Gronberg previously served as vice president of aerospace engineering at Analytical Services, Inc. (ASI) and director of engineering analysis at Teledyne Brown Engineering. Before focusing his career on federal government and defense, he worked in commercial consulting.

“Jeff Gronberg possesses strong leadership acumen, as proven by the impressive credentials, awards, and accolades already accumulated in his professional career, and a resolute dedication to the University of Alabama System,” said Board of Trustees President Pro Tempore W. Stancil Starnes. “I look forward to working with this experienced and highly respected business and civic leader and know the UA System will benefit from his service.”

As immediate past chair of the Huntsville/Madison County Chamber of Commerce, Mr. Gronberg contributed to efforts that led to Huntsville’s recent selection as “the best place to live in the United States” by U.S. News & World Report. He serves on the Huntsville Hospital Foundation Board, Huntsville Committee of 100 Board of Directors, and Redstone Regional Alliance. He is past president of the Tennessee Valley Chapter of the National Defense Industrial Association.

Trustee Gronberg is a strong believer in giving back to the community and is active with the ALS Association, MS Society and American Heart Association. He is the former board chair of the Heart of the Valley YMCA.

“The University of Alabama System is a precious jewel in our state, especially when you consider its abiding commitment to excellence and its far-reaching impact on education, research, healthcare, workforce and economic development, and beyond,” said Gronberg. “I am honored to serve on the Board of Trustees and look forward to working with my esteemed colleagues on the Board, Chancellor St. John, and leaders across the UA System.”

Trustee Gronberg succeeds Trustee Emeritus William “Britt” Sexton. The UA System Board of Trustees is comprised of 15 elected members representing Alabama’s Congressional districts who serve on a volunteer basis, and the Governor of Alabama is an ex-officio member of the Board. Gronberg’s election will be submitted to the Alabama State Senate for confirmation.

About the University of Alabama System