Chip Bivins is Chief Audit and Compliance Officer for The University of Alabama System. In that capacity he reports to the Chancellor and Board of Trustees. Chip has been in this role since January 2017.

Prior to joining the UA System staff, Chip had a highly successful 26-year career with Energen Corporation, including 13 years as Vice President of Audit and Compliance. A Certified Public Accountant, he was Audit Manager and worked with Deloitte for 10 years before joining the Energen Team. He is also a member of the Board of Directors of Blue Cross Blue Shield of Alabama where he serves as Chair of the Audit Committee and member of the Executive and Compensation Committees.

Chip is a member of the American Institute of CPAs and Alabama Society of CPAs, and received his bachelor’s and master’s in business administration from the University of Alabama.

A native of Birmingham, Alabama Chip is active in his Church and community. His community involvement includes the United Way of Central Alabama – Vice – Chair of the Board, Executive Committee, and Campaign Cabinet (2020); Leadership Alabama – Class of 2012, Board; and Leadership Birmingham – Class of 2003. He has also served on the boards of Big Brothers Big Sisters of Greater Birmingham, Oasis Counseling, Birmingham Children’s Theatre, Birmingham Urban League, and Nonprofit Resource Center of Alabama. 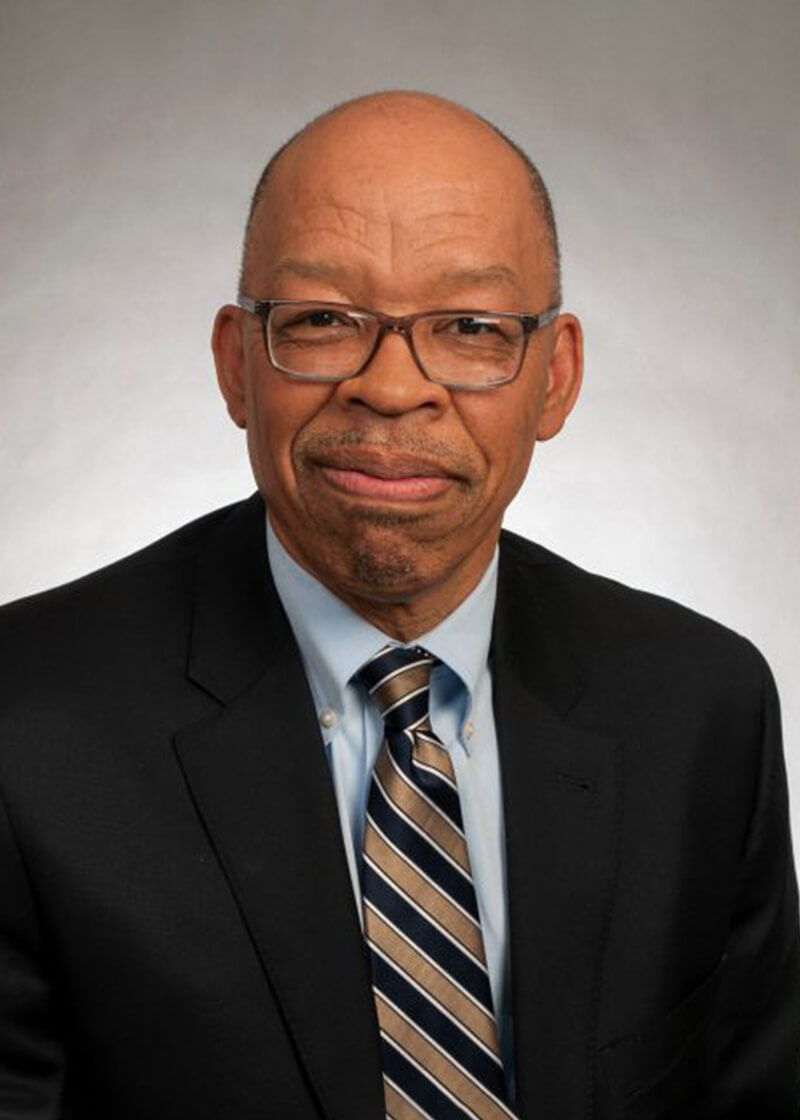