Ken Simon is a highly accomplished legal professional with more than 40 years of experience. He currently practices at his firm, Ken Simon Law, in Birmingham, and earned his law degree from The University of Alabama School of Law. At the UA School of Law, he was a member of the national moot court team, the Order of Barristers and the Bench & Bar Legal Honor Society.

Simon began his career in his hometown of Mobile and was selected for the prestigious White House Fellows program, subsequently working for the U.S. Securities & Exchange Commission. Upon his return to Alabama, Simon was a Jefferson County circuit judge before returning to private practice in Birmingham.

Mr. Simon has been actively involved in community service throughout his career, including chairing boards for several nonprofit organizations and inner-city schools, serving on the University of South Alabama’s Board of Trustees for over a decade, and receiving the national Southern Christian Leadership Conference’s MLK Dream Keepers Award for Social Justice.

In 1976, Mr. Simon received his bachelor’s degree in history and political science from the University of South Alabama, where he was president of the student government association. He also received awards as the outstanding graduating history major and the university’s outstanding student. He later received a Distinguished Alumni Award from the university’s alumni association. 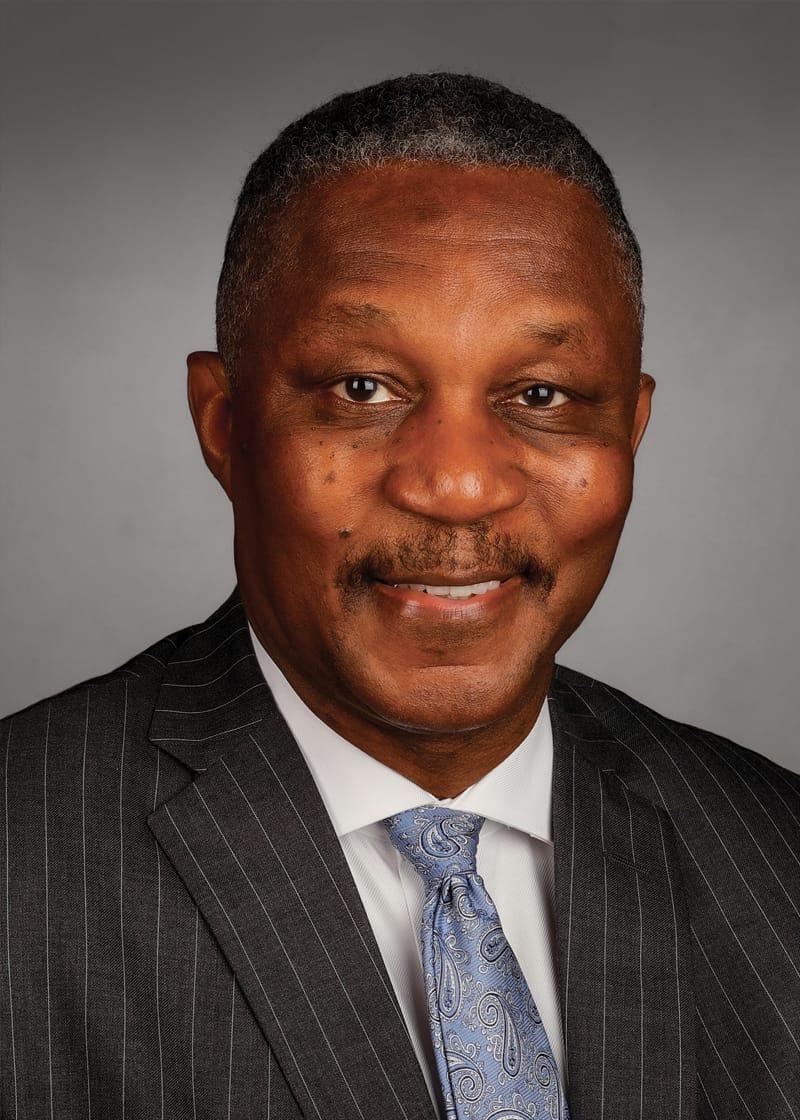