He began his professional career with the Birmingham law firm then known as Bradley Arant Rose & White, joining the firm in 1979 as an associate and becoming a partner in 1985. His multi-state practice included a broad and diverse list of individuals, businesses and corporations, both private and public, and including several Fortune 500 companies. He was admitted to practice in various state and federal courts as well as the Supreme Court of the United States, where he argued and won a case in 1988 at the age of 33.

He helped organize Bryant Bank in 2005 and has been active on the Board as bank Secretary for the last 10 years. Involved in many local and state activities, he was tapped to serve as a member of the Oversight Committee for the Governor’s Emergency Relief Fund after the April 27, 2011 tornadoes. From 1995-2005 he was an adjunct faculty member at the UA School of Law. 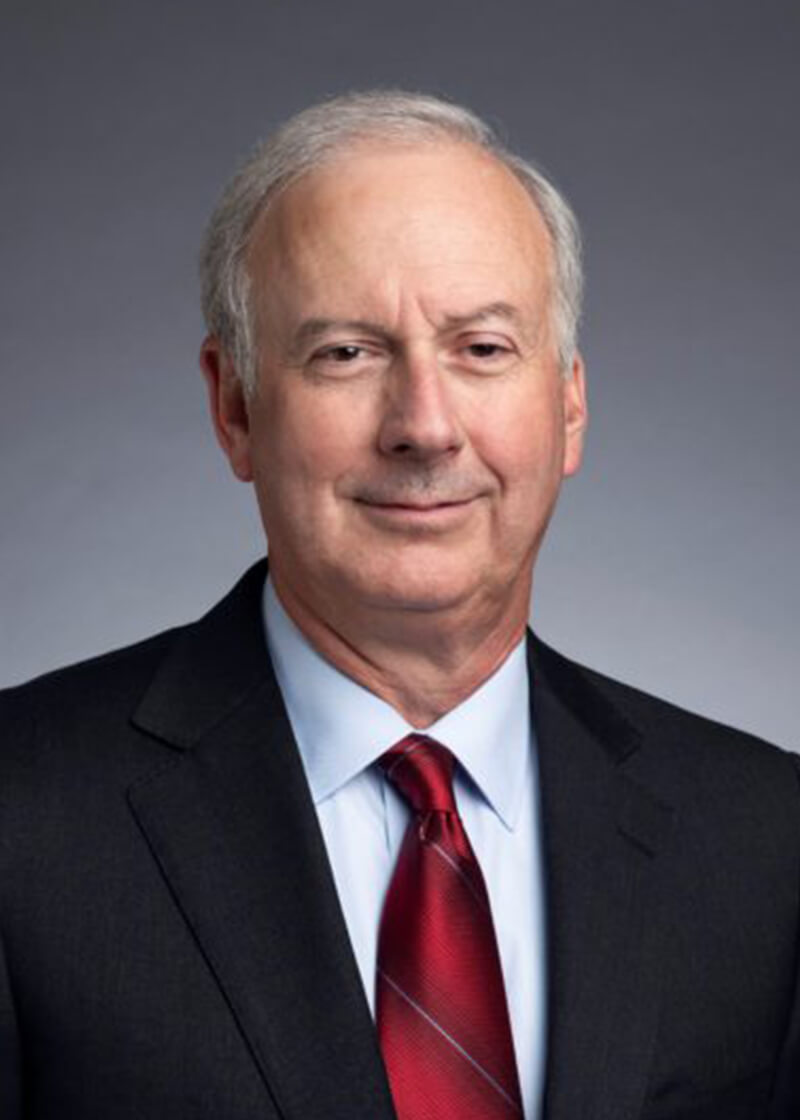